Smell the morning, like linen and empty notebooks,
And touch the air as it hovers and sparkles, no matter what the clock says,
Spoon the possibility into your coffee.

Cover your ears when the coal train thoughts buzz like insects,
The humming that gets suddenly louder
And stops for a second when everything tenses,
Fleeing and then returning for purchase.

Heed the copper smell of the creeping what-if
That clings to fingers and never concedes to any soap, any balm,
And accept its presence
Because hands still work even when they stink.

The color of the Bad Day isn’t blue
But rather every color and even ones with no name
That are worn on breast pockets and ties
And in flower crowns and tie-dyed necklaces.

Inhale the toxicity of the clenched jaw, the sweaty palms,
Let it linger until you can’t hold it in anymore
And then watch what animals form out of the smoke
As you let go.

You are more than the sum of your beautiful pain.

Just don’t sit down for too long
Or try to think about it all at once
When it’s very possible that there is an inferno
Waiting on the other side of the warm door knob.

You’ll have time to be fine

Once you stop running.

The incredible Sarah over at Yes and Yes is bringing out a fantastic course called the Post-College Survival Kit. And check out her blog, because she is awesome. I wish I had something like this when I was in my early twenties because geez louise, y’all. If I wrote a memoir about the few years after college, it would just be, in Sharpie, “A Giant Hot Mess.” 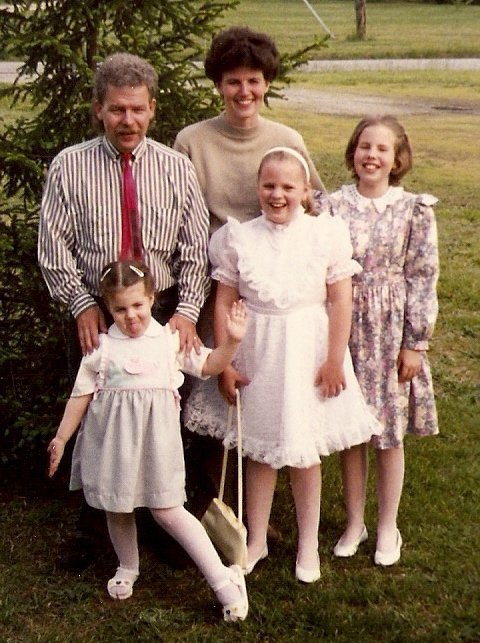 You know which one you are.

To help Sarah on her quest to make other young adults super successful (or at least not insane), I’ve been giving a lot of thought to my own mishaps through post-college life. Were I to sit across from my younger self over a refreshing cup of beer for me and dehydrated marshmallows for her, here are the top five things I would tell her:

1. Life is way too short not to have pictures of yourself. You look awesome, or at least funny enough that you will laugh about it later. But stop running away from the camera. You will love these years, and you should document yourself better so you can look at how far you’ve come.

2. Money. Money, money, money. Girl. Save some money. Get a credit card, sure, but pay that off every month. You have great credit now, and that is awesome, but make some savings. Even a little.

3. Dye your hair now. You’ll regret later never taking the chance during college to have those dreamy violet locks.

4. Start cooking, while you have a plethora of time to experiment with it. Eat fresh foods. Stop stocking your fridge with frozen pierogies and deli meats. And no, mac and cheese microwave cups are not part of a balanced breakfast.

5. There is nothing wrong with asking for help, if you need it. And I know that everybody has basically treated going to a shrink like the last option, but you would be much happier if you had a professional sounding board. A little Zoloft never hurt, either. Ask me how I know, all these years later.

But, little Katie, you are awesome. You are going to have a great time getting older. You’re going to learn how to deal with the worst situations imaginable, including a car payment, and you’re going to have a lot of jobs you don’t like and meet people who will make you question your faith in the human race. But at the end of it? You’re actually going to have your shit together. And that is a big deal. Look forward to that. I know I am.

In the meanwhile, here’s a pamphlet about health insurance. Get on it.