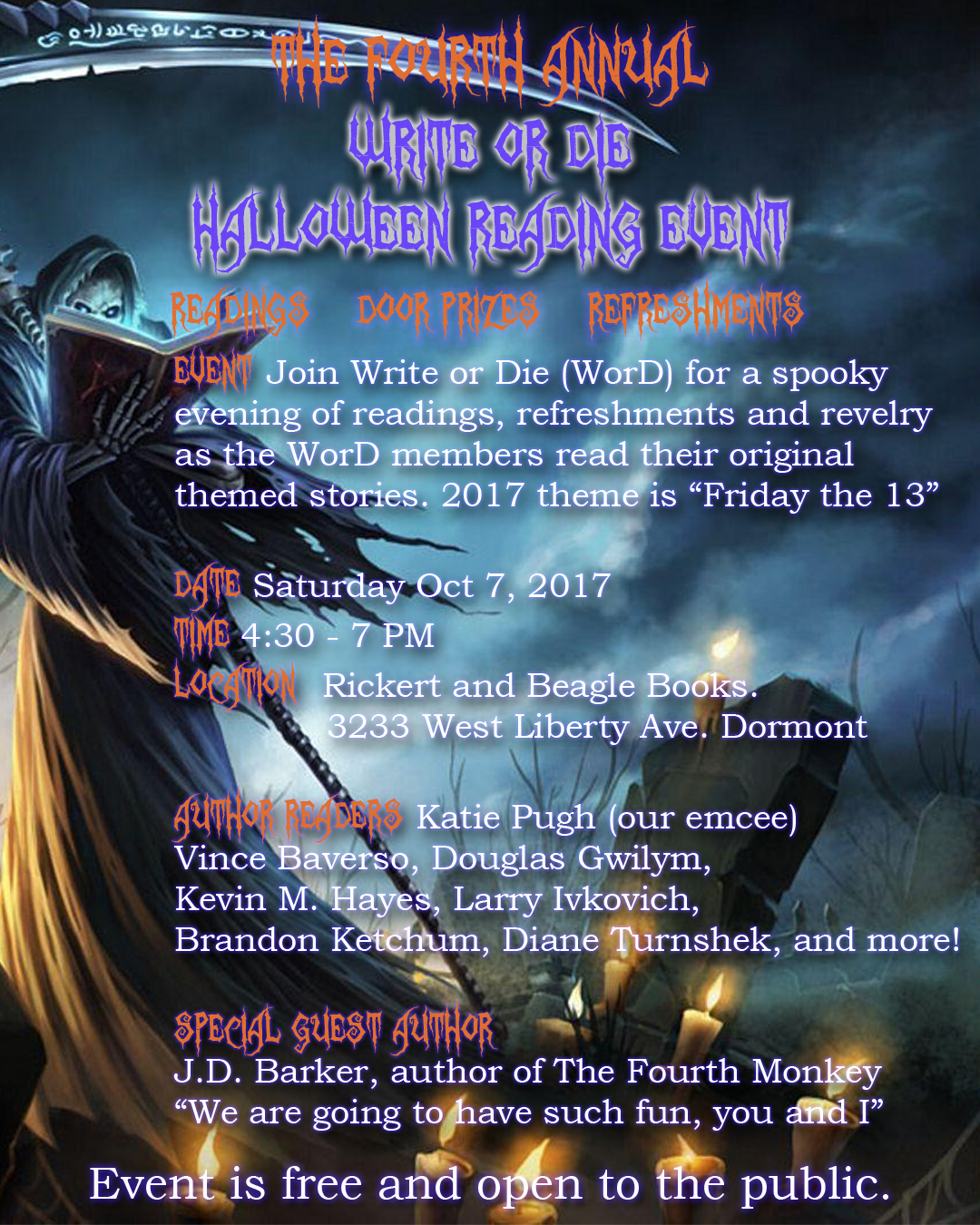 I don’t know when I started getting anxious about interacting with strangers.

When I was a kid, trick-or-treat was not even a question. The task was simple: go to the door, knock, say a thing, get candy. Boom. Then do it as many times as possible before people started turning off their lights and hiding.

Now? If I get a piece of mail that belongs to my neighbor, I’m immediately in crawling-over-enemy-lines mode. I pull out spreadsheets and paper bags and I focus on not losing my mind over having to actually walk over and give it to them for the love of God why.

It’s so important to try to recall that joyful abandon that most people had as children. When we were kids, we had no problem asking people for things. We could wear stupid crap and love every second. We didn’t worry constantly about being judged (maybe now and then but not like adults do). We would draw pictures and paint and at no point did we go, “I’m not sure if this crayon dinosaur is really promoting my brand. Could I be doing something better with my time right now?”

Play. Don’t overthink the tiny things. Get stuff done because once you get that stuff done you can do something fun. Decide why you want something and then do the thing. Because remember the really, really great part about being an adult: you don’t need permission from anyone. No bedtimes. So long as you aren’t hurting anyone, you get to decide what you’re doing.

Now go get some damn candy.

Watching: Cutthroat Kitchen — Alton Brown is a household name in our home. I don’t think I’ve ever watched a game show for as long as we’ve been watching this one. If you aren’t familiar, it’s four chefs who have to make a dish with only 60 seconds to shop for their items. However, before they get started, they enter into an auction for items to sabotage their competition. Things like a dented pan or a teeny tiny skillet as their only cooking vessel. It’s diabolical and fantastic.

Loving: Halloween! — We have officially entered into the time when I can talk unabashedly about how excited I am about this holiday. I used to not be big on Halloween, but in recent years I’ve gotten much more into it. It sucks that we live on a giant house on a hill where we have gotten exactly zero trick-or-treaters in the six years we’ve been here, but whatever. More candy for me!

Reading: Let’s Explore Diabetes with Owls by David Sedaris — This is a book I’m listening to again on my phone. I am trying to listen to at least one essay a day while walking around my office building. Does this make me look crazy? Maybe. Do I care? Absolutely not.

Hearing: “Rude” by Magic — I have had this song stuck in my head all day. And I haven’t listened to a whole lot of music lately, so…I’m counting it.

Doing: editing — My next big project is the 2nd edition of my novel, Cape and Dagger. I’d like to get this done for its two year anniversary, which would make it to be completed by next month. It’s not the most elegant of writing projects, but I feel like I would be much happier with it shined up and floating out there in the Internet literasphere.

It’s Monday. What are you doing?

This one is an oldie-but-a-goodie. Some of you may have read it, but most of you probably have not. Enjoy!

END_OF_DOCUMENT_TOKEN_TO_BE_REPLACED

Looking for something to do for Halloween in Pittsburgh? Check out the Scarehouse, near the Pittsburgh Zoo. It’s a great time, hands-down one of the best haunted houses I’ve been to. Then, if you really want to try something different, head downstairs to their fully immersive Basement attraction…where those things that go bump in the night actually get to bump!

Not sold? Check out my Tumblr for 5 Things to Know When Going into the Basement.

On Thursday, I’ll be sharing a scary story to tell in the dark (or bright light, whatever helps you sleep better). Have a good week!